Why Invest in Cyprus

Cyprus constitutes an ideal business gateway significantly benefited by its geostrategic location in the Eastern Mediterranean, situated at the crossroads of three continents and providing access to Europe, Africa and Asia. 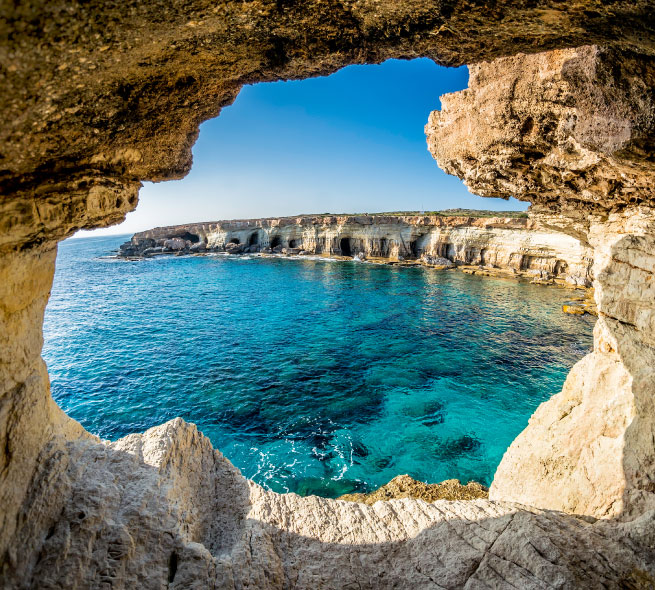 Cyprus strategic position has played a vital part to the country’s long history and the formation of its culture. The discovery of natural gas resources has also promoted Cyprus role in the region, opening the doors to new investment opportunities.

The Republic of Cyprus is an independent, sovereign state and a full Member State of the European Union as of 1st of May 2004. Cyprus is also a member of the British Commonwealth, Council of Europe, IMF, UN, World Bank and WTO and is signatory to various international conventions. As of 2008, Cyprus has joined the European Monetary Union and adopted the euro as its currency.

The country’s effective and transparent tax and legal system in addition to the advanced modern infrastructure, list Cyprus among the most attractive investment destinations worldwide. Over the years, Cyprus has risen to become a global financial hub and a vibrant business center, attracting world class investors from around the globe while providing high quality professional services.

The competitive tax regime in Cyprus provides among others:

Tax Treaties: More than 65 bilateral tax treaties for the avoidance of double taxation, including most countries in Europe, the UK, the US, China, South Africa, India and Russia

Cyprus is included within the OECD White List of jurisdictions that have substantially implemented the internationally agreed tax standard.

0% Tax on dividend, interest and royalties when payable from Cyprus

Notional Interest Deduction: Cyprus Companies are allowed to deduct a notional interest deduction(NID)from their taxable income, upon the introductions of new equity in the form of paid up share capital or share premium which can potentially reduce the effective tax rate to as low as 2.5%

IP regime Deemed Deduction: The new intellectual property (IP) box regime, incorporates the OECD recommended"nexus approach", according to which qualifying companies can claim a tax deduction of up to 80% of their net profit resulting from the exploitation or disposal of intellectual property.

Actual Interest Deduction: Cyprus companies are allowed to deduct interest expense incurred for acquiring assets used in the business as well as shares in wholly owned.

Unilateral tax credit relief: Relief for taxes paid abroad is in the form of a tax credit if the respective income is subject to tax in Cyprus. The relief is given unilaterally irrespective of the existence of a tax treaty.

Withholding tax: Cyprus does not impose any withholding tax on payments of dividends and interest to foreign investors and on royalties for use outside of Cyprus.

As a former British Crown Colony, Cyprus has maintained strong affiliations with the United Kingdom and is greatly aligned with the UK legal and judicial system.

Although Cyprus legislation is primarily based on English Common Law principles, Cyprus has an established written constitution and is fully compliant with the European Union legislation. Both European Union Directives and Regulations are fully implemented and have direct application in Cyprus.

The legal and regulatory framework of the Republic of Cyprus is widely known as a business-friendly and efficient system that offers transparent and reliable business performance. 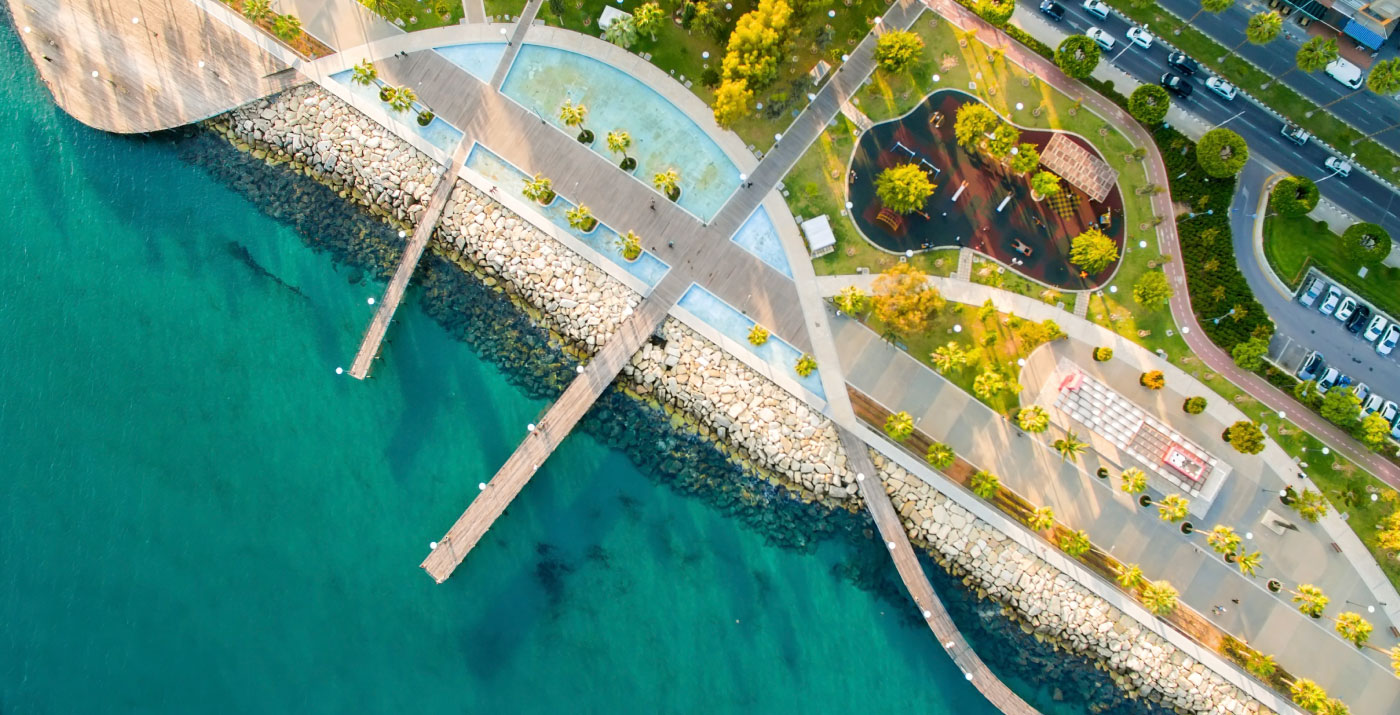 We continually look for improvement in order to meet the high standards and expectations of our clients.