Post-Brexit, Britain Is Going Its Own Way. That Way Looks Expensive. 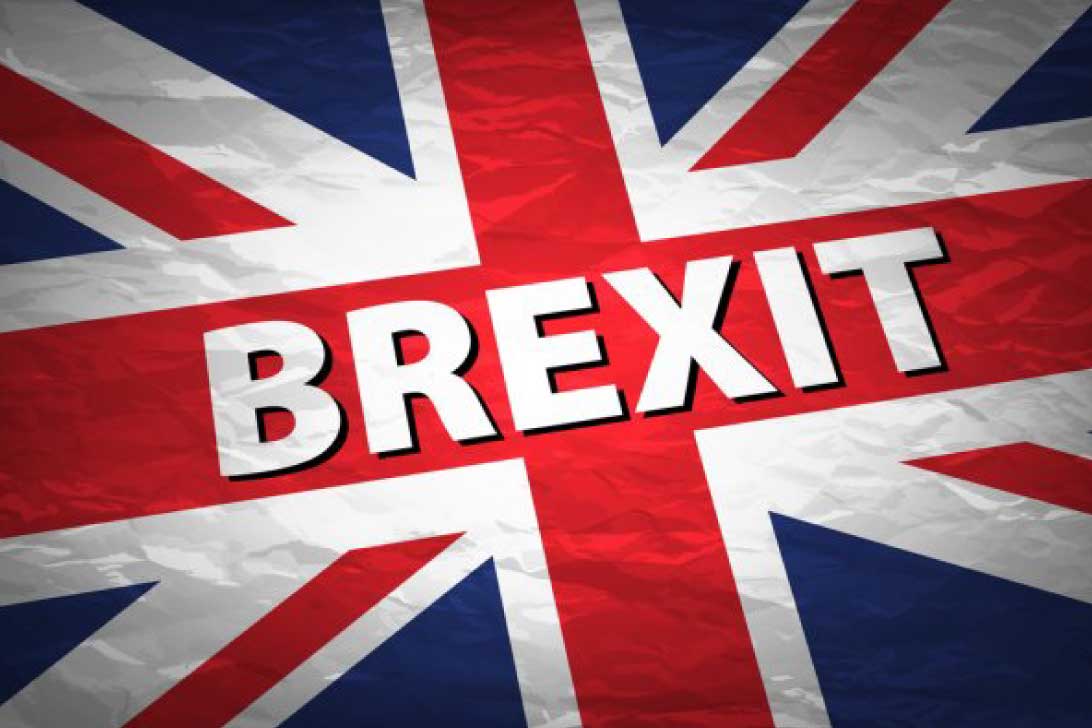 The country, preparing for trade talks with Brussels, is vowing to break with European Union rules. But that could wall off a vast market for its exports.

Most of British industry, is intimately intertwined with Europe, selling its wares to companies that send exports there. Last month, Britain officially left the ranks of the European Union. In the next few weeks, negotiators plan to begin hashing out a deal governing future trade across the English Channel. The positions staked out by the British government pose perils for businesses that depend on Europe for sales and parts.

The negotiations amount to an extraordinary historical anomaly: After decades of trade liberalization around the world, the governments of two major economies are sitting down to determine the extent of barriers they will place in the way of existing commerce.

If Britain is serious about writing its own rules, its factories could lose orders from European companies that now pay them to make parts and tools. Those companies might shift orders to suppliers on the Continent to ensure that their finished goods comply with European rules.

While Britain has been part of the European Union, its companies have been able to do business with counterparts from Greece to Ireland as if this vast territory of 500 million people were a single nation, free of borders, tariffs and hindrances like customs checks.

Voluminous studies have concluded that abandoning Europe’s single market for goods and services will diminish Britain’s economic growth. Britain sends nearly half of its exports to Europe. Whatever the eventual terms of trade across the English Channel, some of this commerce is likely to confront impediments.

Under the terms of Britain’s exit, a transition period mandates that nothing changes until the end of the year.

Even by the standards of the typical trade deal, negotiations will be fraught, filling conference rooms in Brussels and London with armies of lawyers, accountants, bureaucrats and experts in the arcana of fishing, pharmaceuticals, farming, banking and manufacturing for months, and probably years.

British law reflects the country’s decades of inclusion in the European trading bloc. Disentangling itself while determining new rules is a process that has been likened to unscrambling an omelet.

Mr. Johnson and his senior officials have oozed confidence that they can break from European rules and still maintain largely uninterrupted access to the European marketplace. His counterparts in Brussels have consistently said this is nonsense.

European officials are adamant that Britain respect rules governing a so-called level playing field, including labor, tax and environmental standards, along with prohibitions on subsidizing industry.

Mr. Johnson aims for a deal that avoids tariffs and quotas on products, similar to the arrangement that Europe forged with Canada in 2016. That deal took seven years to negotiate. Mr. Johnson insists Britain will complete a deal with Europe by the end of this year — a stance that experts assume will give way to a euphemism for an extension.

If talks break down, Mr. Johnson says, Britain can trade under the terms laid down at the World Trade Organization. That would entail tariffs on British exports to the Continent averaging a modest 3 percent.

But trade experts say that position is either a bluff or foolhardy. If Britain crashes out of the European bloc without a deal, that invites expensive disruption at ports.

And tariffs are not the primary concern. A departure from European regulations could prompt global companies to put new operations in Europe while avoiding Britain.

Between the middle of 2016 — when Britain voted to leave the European Union — and the end of last year, business investment increased only 1 percent, according to government data. Over the three previous years, business investment expanded by a total of 16 percent. If Britain diverges from European regulations, the slowdown could worsen.