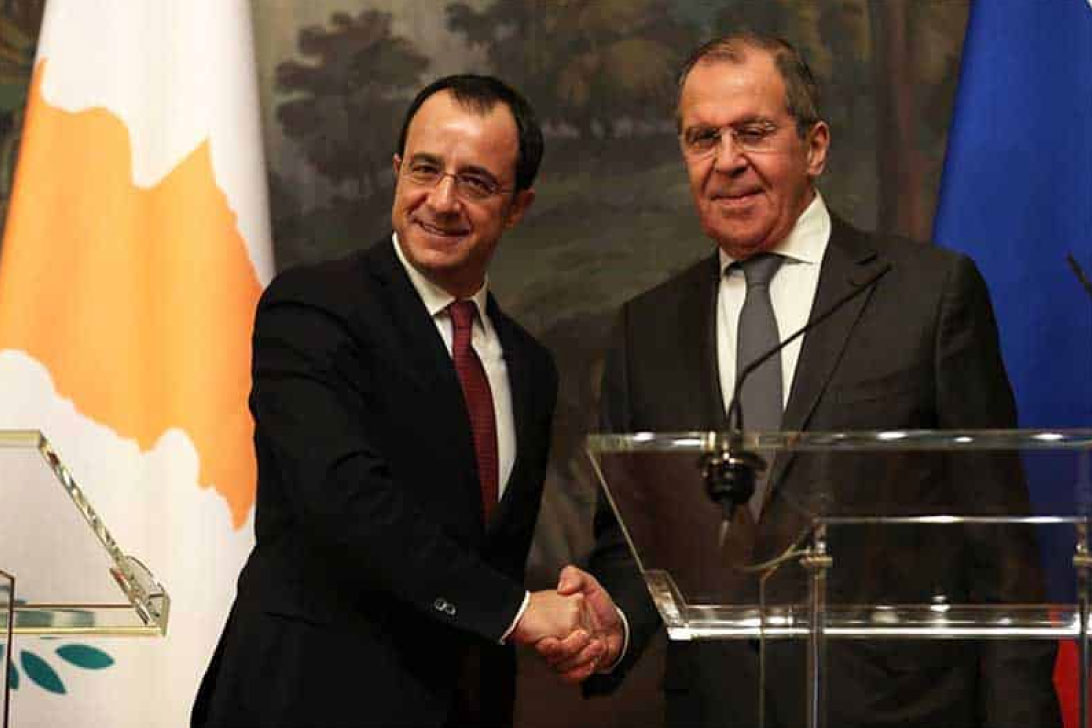 When addressing his nation regarding the Covid19 pandemic, Vladimir Putin made an unexpected announcement regarding Russian Double Tax Treaties:  all dividends which are withdrawn to foreign accounts will suffer a 15% withholding tax. This is opposed to the current 5% rate applicable when the recipient of the dividends invests at least EUR 100,000 in the capital of the payer company; otherwise, the rate is 10%.

The Russian Ministry of Finance remarked that the dividend tax will be in force in 2021 and that the changes will affect only the alleged transit jurisdictions with lowered tax rates. Russia is planning to put into effect the above amendment to double tax treaties with all its treaty partners to reflect thisunilateral decision but such amendment seems to be more of a procedural matter without leaving much room for negotiation.

Putin reportedly added that Russia would unilaterally exit any such agreement if its offers were not accepted.

Officials from Cyprus and Russia discussed on 3 April 2020 a proposal from Russia for the revision of the tax treaty between the two countries. The two sides discussed an increase in the withholding tax rate to 15% for both dividend and interest income under the treaty.

Foreign Minister Nicos Christodoulides spoke to his Russian counterpart Sergei Lavrov on 3/4/2020 and he was informed that the decision did not only apply to Cyprus.

Lavrov informed Christodoulides that the particular proposal was part of a decision by Russia to change the terms of all double taxation treaties with EU member states, a foreign ministry statement said.

“Within this framework, similar proposals will be sent to all European Union member states with which the Russian Federation has double taxation treaties.”

The Russian embassy in Nicosia stressed that there were no political reasons behind the decision to raise the tax from the current 5 per cent and 10 per cent, and that Cyprus had been the first country to be notified of the decision for objective reasons.

“Thirty-four per cent of the cumulative direct foreign investment in the Russian economy comes from Cyprus,” the embassy told the Cyprus News Agency (CNA). “We also want to stress that there are no political reasons for this Russian action.”

The embassy said amendments will also take place to taxation treaties with other countries “mainly those which large amounts of Russian money go through”.

For Cyprus – which has taken immediate measures to support the economy due to the pandemic – this comes as an additional hit to its financial sector which has been for supported by Russian entrepreneurs for many years now, and hopes for a renegotiation with Russia which would allow more time for its service industry to adjust to the new circumstances.