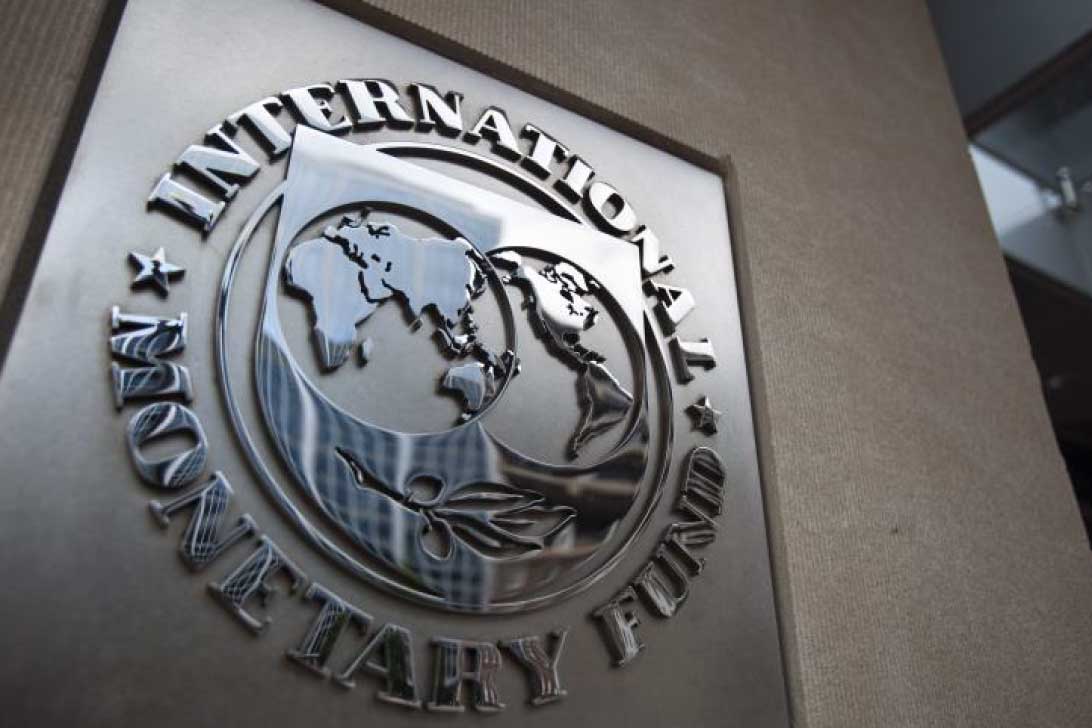 The global economy is expected to shrink by 3.0% during 2020 in a stunning coronavirus-driven collapse of activity that will mark the steepest downturn since the Great Depression of the 1930s, the International Monetary Fund said on Tuesday.

The IMF, in its 2020 World Economic Outlook, predicted a partial rebound in 2021, with the world economy growing at a 5.8% rate, but said its forecasts were marked by “extreme uncertainty” and that outcomes could be far worse, depending on the course of the pandemic.

“This recovery in 2021 is only partial as the level of economic activity is projected to remain below the level, we had projected for 2021, before the virus hit,” Gita Gopinath, the IMF’s chief economist, said in a statement.

Under the Fund’s best-case scenario, the world is likely to lose a cumulative $9 trillion in output over two years – greater than the combined gross domestic product of Germany and Japan, she added.

The IMF’s forecasts assume that outbreaks of the novel coronavirus will peak in most countries during the second quarter and fade in the second half of the year, with business closures and other containment measures gradually unwound.

A longer pandemic that lasts through the third quarter could cause a further 3% contraction in 2020 and a slower recovery in 2021, due to the “scarring” effects of bankruptcies and prolonged unemployment. A second outbreak in 2021 that forces more shutdowns could cause a reduction of 5 to 8 percentage points in the global GDP baseline forecast for next year, keeping the world in recession for a second straight year.

“It is very likely that this year the global economy will experience its worst recession since the Great Depression, surpassing that seen during the global financial crisis a decade ago,” the IMF said in its report. “The Great Lockdown, as one might call it, is projected to shrink global growth dramatically.”

The new forecasts provide a somber backdrop to the IMF and World Bank spring meetings, which are being held by videoconference this week to avoid contributing to the spread of the virus. The meetings normally draw 10,000 people to a crowded two-block area of downtown Washington.

The restrictions placed on travel around the world and the breakdown in supply chains have made the response to the pandemic a trying time for globalization, Gopinath said in a videoconference.

“But it is very important that this does not become a feature, where we reverse all the gains that we’ve gotten from globalization,” she said, calling specifically on countries to refrain from putting restrictions on exporting medical supplies.

The strong and healthy economic recovery will not be sustainable if the world de-globalizes, she said.

“That would severely reduce productivity in the world and that is the last thing we want at this time.”

The global economy contracted 0.7% in 2009 – previously the worst downturn since the 1930s – according to IMF data. In January, before the extent of the coronavirus outbreak both inside and outside China was known, the IMF had predicted that the global economy would grow 3.3% in 2020 as U.S.-China trade tensions were starting to ease, with 3.4% growth seen for 2021.

Advanced economies now suffering the worst outbreaks of the virus will bear the brunt of the plunge in activity. The U.S. economy will contract 5.9% in 2020, with a rebound to 4.7% growth in 2021 under the Fund’s best-case scenario.

China, where the coronavirus outbreak peaked in the first quarter and business activity is resuming with the help of large fiscal and monetary stimulus, will maintain positive growth of 1.2% in 2020, a reduction from 6% growth in the IMF’s January forecast. China’s economy is forecast to grow 9.2% in 2021, the IMF said.

India’s 2020 fiscal-year growth also is expected to stay in positive territory, but Latin American economies, which are still experiencing growing coronavirus outbreaks, will see a contraction of 5.2%.

IMF Managing Director Kristalina Georgieva said that some $8 trillion in fiscal stimulus being poured in by governments to stave off collapse was not likely to be enough.

The Fund called for central bank liquidity swap lines to be extended to more emerging market countries, which face a double problem of locked-down activity and tightening financial conditions caused by a massive outflow of funds to save-haven assets such as U.S. Treasuries.

It said some countries may need to turn to temporary limits on capital outflows.

As far as Cyprus is concerned the IMF predicts Cyprus economy to shrink by 6.5% this year.

Cyprus’ GDP is projected to contract by 6.5 per cent this year as a result of measures and policies being taken worldwide to contain the Covid-19 pandemic, the International Monetary Fund (IMF) has said in its latest World Economic Outlook.

Assuming no recurrence of the pandemic next year, the IMF estimates that the Cyprus economy will rebound in 2021 with a 5.6 per cent growth in GDP.

The previous World Economic Outlook, published in October last year prior to the coronavirus outbreak, had projected the Cypriot economy would grow by 2.9 per cent in 2020.

“This crisis is like no other,” the IMF noted.

“First, the shock is large. The output loss associated with this health emergency and related containment measures likely dwarfs the losses that triggered the global financial crisis.”

The report added: “This crisis will need to be dealt with in two phases: a phase of containment and stabilization followed by the recovery phase. In both phases public health and economic policies have crucial roles to play.

“Quarantines, lockdowns, and social distancing are all critical for slowing transmission, giving the health care system time to handle the surge in demand for its services and buying time for researchers to try to develop therapies and a vaccine. These measures can help avoid an even more severe and protracted slump in activity and set the stage for economic recovery.”