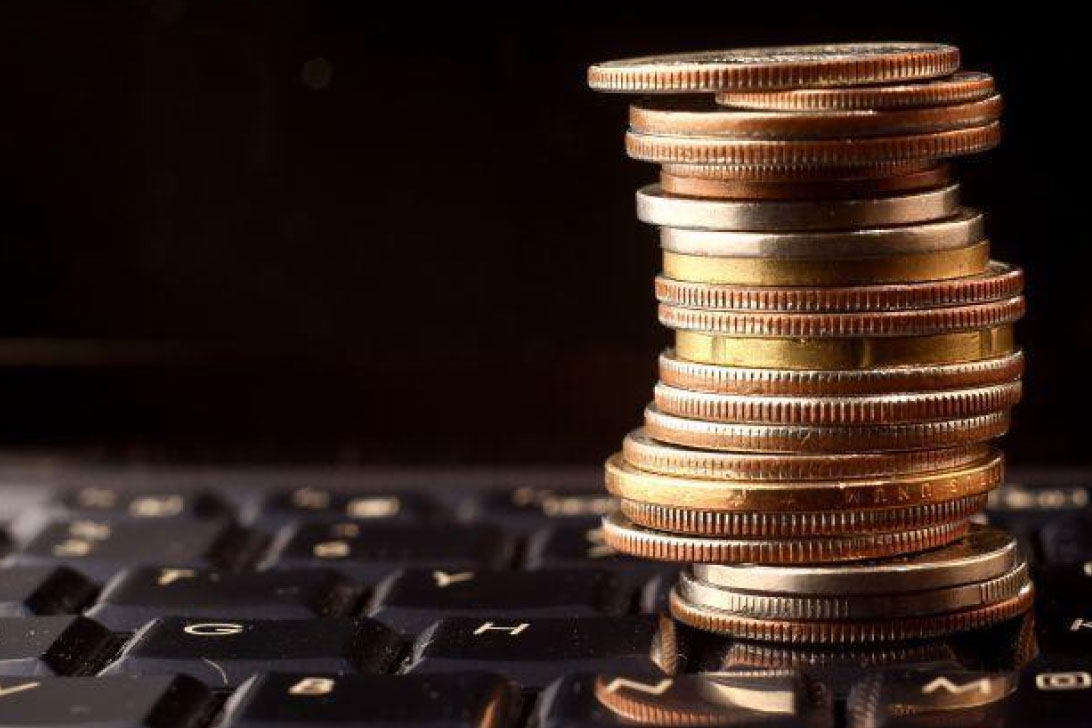 While details of the agreement are still to be finalized, plans to close the multinational tax avoidance loophole globally is now a step closer.

Finance ministers from the Group of Twenty (G20) have announced their support to move ahead with overhauling the global corporate tax system.

The G20 finance ministers have agreed to the Organization for Economic Cooperation’s (OECD) proposed “two-pillar approach” that aims to ensure multinationals pay their fair share of tax in the countries they operate in, which forms the foundation of the OECD/G20 Inclusive Framework on Base Erosion and Profit Shifting (BEPS) agreement.

The two-pillar approach is one of nexus and profit allocation and another of ensuring a minimum level of taxation of at least 15%.

If enacted, the plan would potentially prevent multinationals, such as Amazon and Facebook, from shifting profits offshore to low-tax jurisdictions such as Ireland or the British Virgin Islands to avoid paying tax.

Major details of the plans are still to be finalized, however, ahead of an October deadline, which is when the next meeting about the two-pillar approach will take place.

Countries that signed the agreement included China, United States, United Kingdom, Russia, Australia, Brazil, and India. Noticeably missing, however, were countries such as Ireland and Hungary, in which negotiations remain ongoing, the OECD said.

Last month, finance ministers from the Group of Seven (G7) countries agreed to introduce a global minimum corporate tax rate of at least 15%.

At the time, the G7 finance ministers said the tax rate would be used to target “the largest and most profitable multinational enterprises”, and that they would meet the G20 finance ministers and central bank governors this month to see whether its agreement could gain broader support from other countries.