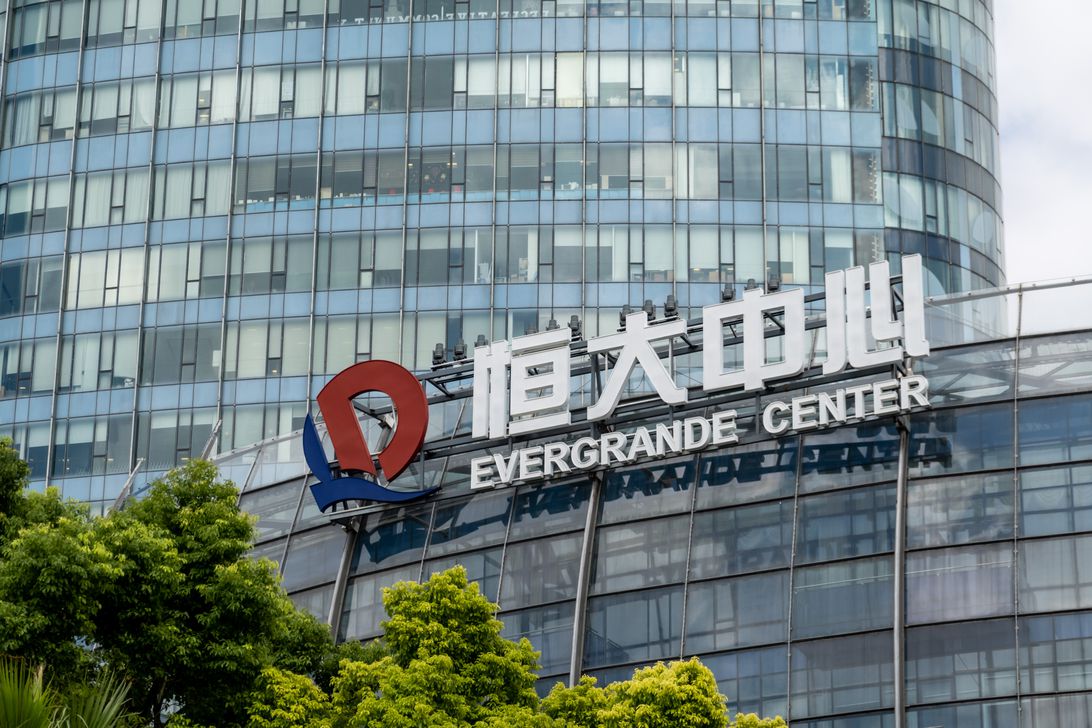 It comes at a time when global stock markets are on high alert over Evergrande’s massive debt problems.

Investors fear Evergrande, which has seen its share price plummet in recent months amid a widespread crackdown by Beijing on highly leveraged developers, will default on a number of bond payments this week.

The company is deeply intertwined with China’s broader economy, and many financial institutions are exposed to the cash-strapped developer through direct loans and indirect holdings.

Market experts say a deepening liquidity crisis at Evergrande could send further ripples across the global economy, but they believe the issue will likely be contained by the Chinese government and is not expected to trigger imminent contagion

Speaking to CNBC on Thursday 23rd of September, Lagarde said the ECB was keeping tabs on the debt-laden property developer.

“We are looking at it,” she said. “We are monitoring and I had a briefing earlier on today because I think that all financial markets are interconnected.”

“I have very vivid memories of the latest stock market developments in China that had a bearing across the world. But in Europe and in the euro area, in particular, direct exposure would be limited,” Lagarde said.

When asked whether the ECB was prepared for the prospect of a chaotic global knock-on effect in the event of Evergrande’s collapse, Lagarde replied: “As I told you, for the moment, what we are seeing is a China-centric impact and exposure. I can’t speak for the United States but I can say for Europe that its direct exposure is limited.”

Powell told reporters on Wednesday that he did not see a parallel with the U.S. corporate sector.

“In terms of the implications for us, there’s not a lot of direct United States exposure. The big Chinese banks are not tremendously exposed, but you would worry it would affect global financial conditions through global confidence channels and that kind of thing,” Powell said on Wednesday.

“I wouldn’t draw a parallel to the United States corporate sector,” he added.

Shares of Evergrande in Hong Kong fell around 7% on Friday. The Wall Street Journal reported Thursday that Chinese authorities have told local officials to prepare for a potential demise of Evergrande.