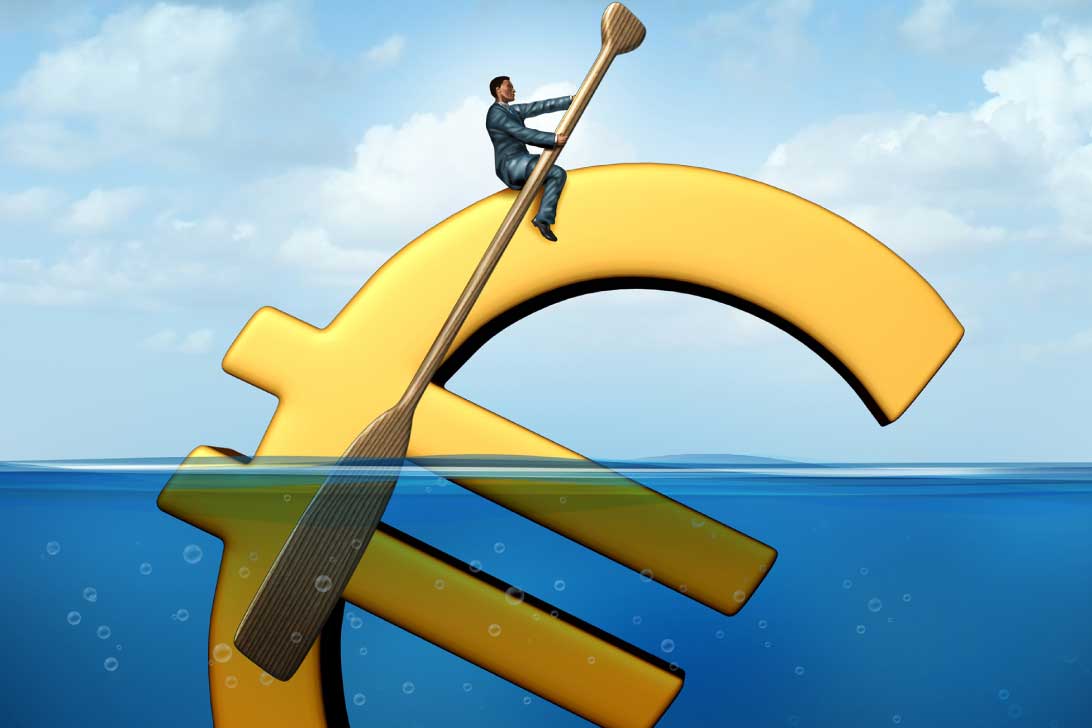 The euro zone’s economic recovery faltered in September with growing evidence, sectors and countries in the bloc are diverging as a resurgence of the coronavirus forces the reimposition of restrictions on activity.

A rise in infection rates in Europe, which a Reuters poll concluded last month was the biggest threat to the economic recovery, will concern policymakers who had hoped the euro zone economy was healing after contracting an historic 11.8% in the second quarter.

Monday’s purchasing managers’ surveys showed services activity, which accounts for around two-thirds of the bloc’s GDP, slammed into reverse after sister surveys last week suggested factories were enjoying something of a revival.

There was also a split between the currency union’s member countries. While Germany’s service industry barely grew in September, strong manufacturing helped the private sector in Europe’s largest economy remain on track for a solid recovery.

But French business activity fell for the first time since June and in Spain the services sector sank deeper into the red as travel restrictions ravaged the summer tourism season.

Italy’s services industry contracted for the second month running with no sign of recovery on the horizon.

“The recovery in industry had been lagging but does seem now to have been catching up whereas services really is bearing the brunt of tighter restrictions,” said Jessica Hinds at Capital Economics.

“In Spain and France in particular, and elsewhere in the euro zone, there has been a tightening up. Fears of a resurgence are adding to consumer caution,” Hinds said.

Meanwhile, Britain’s economy, outside the currency union, proved more resilient than initially thought last month, despite a tightening of lockdown restrictions and an end to a temporary government subsidy for businesses such as restaurants and bars.

Euro zone retail sales were much stronger than expected in August due to a sharp surge of online purchases and increased clothing sales amid the pandemic, although July sales were revised downwards, official data showed on Monday 5th of October.

“These sales numbers are almost too good to be true, with worries about unemployment rising and consumer confidence at historically low levels,” said Bert Colijn at ING.

“Current levels of spending cannot be maintained for more than a few months at best, and are likely to be reversed sooner.”

To support the bloc’s economy, the European Central Bank plans to make 1.35 trillion euros of additional pandemic-related asset purchases and the European Union has announced a 750-billion-euro recovery fund due to kick in next year.

But that didn’t stop IHS Markit’s final composite Purchasing Managers’ Index, combining services and manufacturing surveys and seen as a good barometer of overall economic health, falling to 50.4 in September from August’s 51.9, close to the 50-mark separating growth from contraction.

Suggesting any pick up may take some time, however, demand for services fell in September and firms cut headcount for a seventh month.

Still, optimism about the coming year improved to levels not seen since before Europe felt the full brunt of the pandemic. The composite future output index rose to its highest level since February.