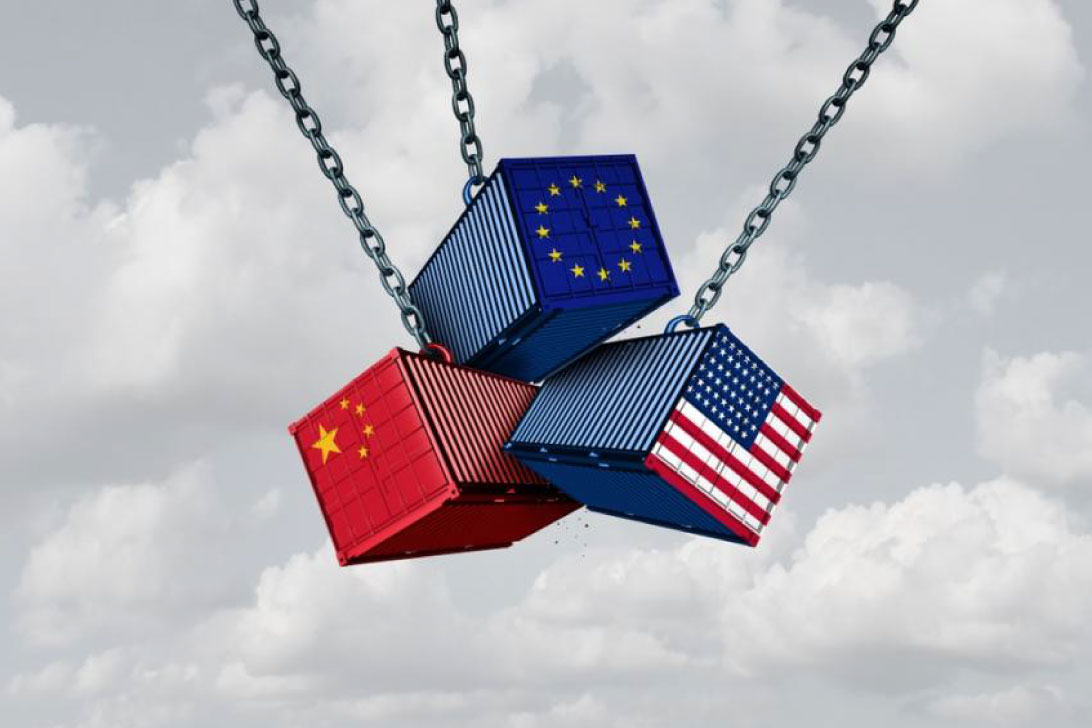 China’s pledge to boost imports from the U.S under a recently signed trade deal could end up costing the European Union about $11 billion.

According to Germany’s Kiel Institute for the World Economy, and contradicting recent remarks by China Government, If trade costs and hence relative prices do not change, Chinese imports from the U.S must come at the expense of third countries.

In a study published on behalf of Kiel Institute, it was calculated almost exact, how much spending will likely be allocated to individual trading partners once the agreement kicks in, concluding its “very likely” the EU will have to cede some market share.

Germany and France will be particularly hard hit by trade diversions. The largest negative effects for the EU are expected in aircrafts, vehicles, industrial and medical machinery, pharmaceuticals, and other agricultural goods.

The estimates come after China and the U.S signed a trade deal on January 15, which foresees an increase in imports of American goods and services by $200 billion over the next two years. Concerns that China would buy more form the U.S and less from other nations have not only been on the rise in the EU. Exports from Argentina, Brazil or Australia could suffer, too.

Optimists have argued that an overall improvement in the global trade environment may also benefit third countries, but the Kiel Institute researchers say that without a reduction in existing tariffs by China, the country’s propensity to buy more is limited.

According to the study, the U.S has pressured China into accepting a very one-sided agreement that is likely to be inconsistent with the fundamental values of non-discrimination that underpin the multilateral trading system. By stipulating large and swift increases in purchases from the U.S, the agreement almost certainly discriminates against other trade partners.

The EU is currently looking into whether the deal violates World Trade Organization rules and held out the prospect of a legal challenge.