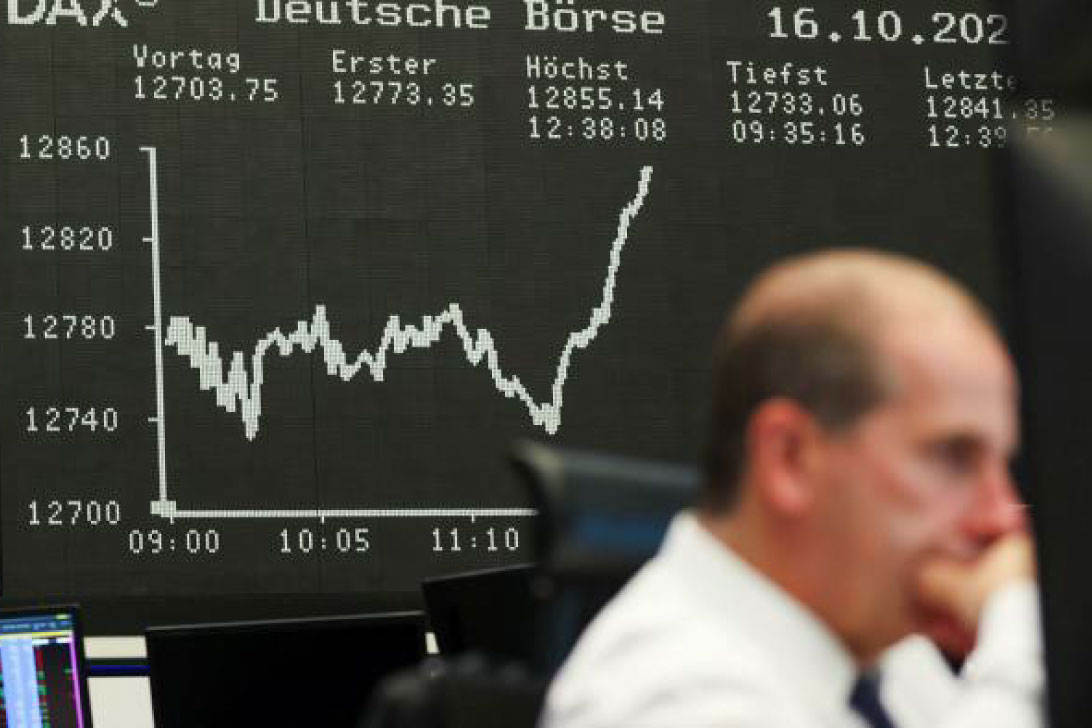 Retail investors in Europe are missing out on the benefits of investing with exchange traded funds because three decades after the low-cost vehicles first came on the scene, they remain hard to buy in the region, experts say.

Even though the products can be elusive for retail investors, ETFs have become wildly popular in Europe with institutions including private banks and wealth managers, which have helped to drive assets under management in the region from $570bn five years ago to more than $1.4tn at the end of April 2021.

Between 15 and 20 per cent of retail investors in Europe use ETFs compared to about 40 per cent of their US counterparts, according to Deborah Fuhr, founder of ETFGI, a London-based consultancy.

Fuhr added that about 70 per cent of ETF trades in Europe are being executed on an over-the-counter basis, whereas in the US the majority are traded on-exchange, an indication of the disparity in ownership.

The unequal playing field between retail and institutional investors in Europe is particularly galling when compared with the region’s leadership in promoting investing according to environmental, social and governance principles, said Monika Dutt, director of European passive strategies research at Morningstar.

ETFs are seen by many industry observers as an ideal retail product, not only because they typically charge lower fees than their mutual fund counterparts, but also because the cost of buying them is not bundled with commission fees to advisers and distributors that recommend them.

“As inherently ‘clean’ share classes that exclude initial charges and ongoing commissions, ETFs are particularly well-suited for use in unbundled advice programs, which we maintain are an industry best practice,” Morningstar said in its most recent study on global investors’ experiences.

The problem in Europe is partly historical because most investors in the region have historically relied on advisers and banks to recommend products and to act as intermediaries. At the same time, most countries in Europe also rely on a so-called retrocession fee model where those same intermediaries receive a kickback fee or commission if an investor buys a mutual fund.

European regulators have historically taken a back seat on fees, leaving it to national regulators to make up their own minds.

The UK and the Netherlands have banned these commission payments, insisting that fees for advice are transparent and “unbundled” from the price of the fund, but in many European countries there are very limited restrictions on retrocessions, Dutt said.

However, even in the UK where retrocession fees have been outlawed, removing the potential competitive advantage for mutual funds, ETFs have still made very slow progress.

“It’s hard to say why the take up from UK investors hasn’t been stronger. The ETF market is more mature over in the US, and it might just take some time for it to become as well adopted here as it already is elsewhere,” said Alex Watkins, passive investment analyst at Hargreaves Lansdown, a widely used UK investment platform.

The “excuses” as Mark Fitzgerald, head of product specialism, Europe at Vanguard, likes to call them, for why this is so, include some genuine technological problems.

For example, most UK platforms do not have the infrastructure to allow investors to buy a fraction of a share and some ETF shares are in very high denominations. This might mean that they demand a high minimum investment, or pose problems when market movements mean an investor wants to rebalance their portfolio.

“Some of the problems will be expensive to solve,” Fitzgerald said.

However, he added that some platforms had simply argued they did not want to provide more ETFs because there was no demand for them, which he disagreed with. “There is a demand there if you wish to supply that demand,” he said.

Vanguard, which launched a platform for self-directed investors in the UK in 2017, said that when ETFs were available to investors, they used them enthusiastically and responsibly. The platform’s customer base has grown to 270,000 clients and £7.8bn in assets under management, about 19 per cent of which is in ETFs.

Better Finance, an investor rights group, condemned the current situation. “Retail investment products are not bought but sold: the average individual investor seeking personal advice tends to rely on non-independent advisers via their banks and insurers, in the belief that it’s ‘free’ advice — unaware of incentive schemes and potential conflicts of interests.” it said.

Better Finance said it had repeatedly drawn attention to conflicts of interest in the selection of investment funds by intermediaries and the damage this inflicted on the performances of long-term investments and savings.

“Retrocessions are not aligned with investors’ best interests. They increase costs. Costs are a powerful predictor of future performance. The less investors spend, the more they keep,” said Dutt.