Cyprus in 12th place of the best destinations for private companies 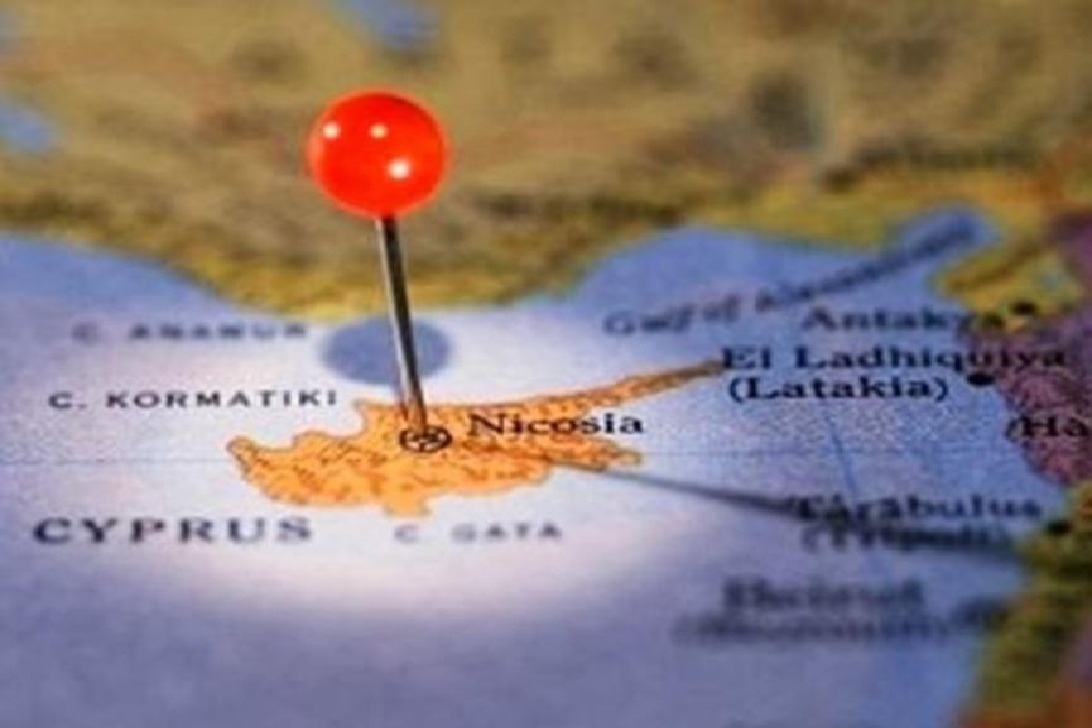 PwC has released the first Heatmap for Private Enterprises in Europe, the Middle East and Africa (EMEA EPB Heatmap).According to the findings, Switzerland, Norway, the United Kingdom, Germany, Sweden and France are emerging as the best destinations for the development of private business and entrepreneurship. The EPB map assesses 34 countries in the EMEA region, based on their degree of attractiveness in various categories, such as the Macroeconomic environment, the Business Landscape and the ease of doing business for Private Enterprises, the Tax and Regulatory Framework, the triptych Environment, Society and Governance (ESG), Public Health, Education, Skills and Talent, and Technology and Infrastructure.

Cyprus was evaluated and ranked in the “advanced category”, occupying the twelfth place in the relevant list with an overall score of 54.5, a short distance from the eleventh Netherlands (54.8) and the tenth Luxembourg (54.9). The advantages of Cyprus include the Macroeconomic environment (ranked 5th), as well as the Tax and Regulatory environment (ranked 4th). The map also lists the areas in which Cyprus is weak and needs improvement. In particular, these areas concern the integration of the ESG objectives, with Cyprus occupying only the 31st position among 34 countries and in the field of technology and infrastructure, where Cyprus is in the 18th position. Recognizing the importance of these two areas for the future of entrepreneurship, both the ESG goals and the technology and infrastructure sector are a top priority for PwC, hence they have been integrated into the new global strategy “The new Equation”.

The top of the first edition of the “Heatmap” was occupied by Switzerland, a fact that is attributed to a number of decisive factors. Its economically active population and the highest per capita Gross National Income (GNI) play an important role, combined with the large investment community, significant foreign direct investment and ease of paying taxes.

Those interested can study the full text of the findings of the analysis on the website https://www.pwc.com/gx/en/services/entrepreneurial-private-business/emea-private-business.html