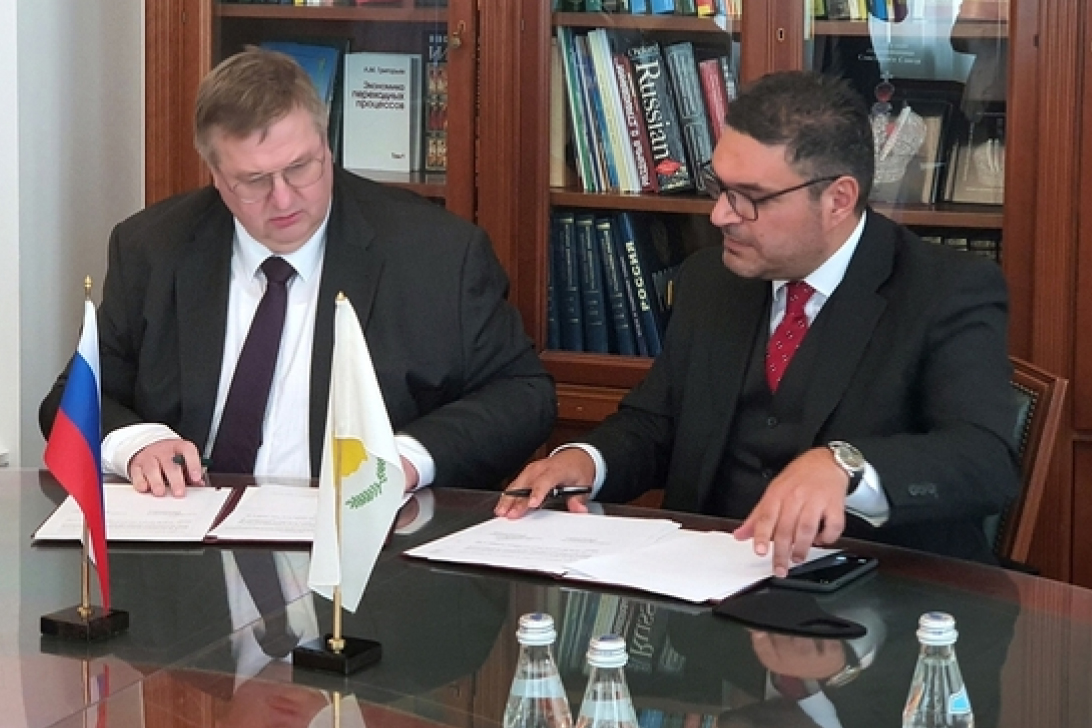 According to the agreement reached, the existing Withholding Tax rates on dividend and interest payments made from Russia to Cyprus will increase to 15%.

The Cypriot side ensured, among other things, the exemption from a 15% withholding tax on dividends for regulated entities, such as pension funds and insurance companies, as well as listed companies.

In addition, interest payments from corporate and government bonds as well as Eurobonds are excluded from the 15% withholding tax in the new Cyprus Russia Double Tax Treaty.

Any other type of Cyprus-based entities will still be able to avoid double taxation, but at a higher rate of 15 per cent.

The goal of both parties is to sign the Agreement by Autumn 2020, so that it will be implemented on January 1, 2021.

The Russian side, it is added, had assured the withdrawal of the termination procedures of the Convention. At the same time, it had assured that the same regulations will apply to other countries that maintain similar agreements from the same date that will apply to Cyprus, ie 1/1/2021, since it is a single fiscal and fiscal policy aimed at raising public funds.

The Cyprus finance ministry stressed that “maintaining the existing network of Double Taxation Agreements is a priority for the government, and therefore updating them in the face of changing international conditions is imperative”.

Russia’s Ministry of Finance also expressed its satisfaction on the deal:

“Additional revenues to the Russian budget from the increase in the tax on dividends by Cyprus will amount to 130-150 billion rubles annually,”

The Deputy Finance Minister Alexey Sazanov had announced on Sunday on Rossiya 1 channel: “We will not change our position. We just hope that, placing the denunciation and our proposal on the scales, common sense will prevail, and colleagues from Cyprus will agree”.

Before coming up with the series of exceptions, Cyprus had demanded a fair approach to all jurisdictions, and Russia seems to have moved accordingly.

Indeed, Malta and Luxembourg have just agreed to amend their respective DTTs with Russia and raise the tax rates on interest and dividends from Russia to 15 per cent.

And the Netherlands have not been spared either. The Ministry of Finance of the Netherlands received a letter from the Russian Federation with a proposal to amend the current DTT with the exact same terms as Cyprus, Malta and Luxembourg.