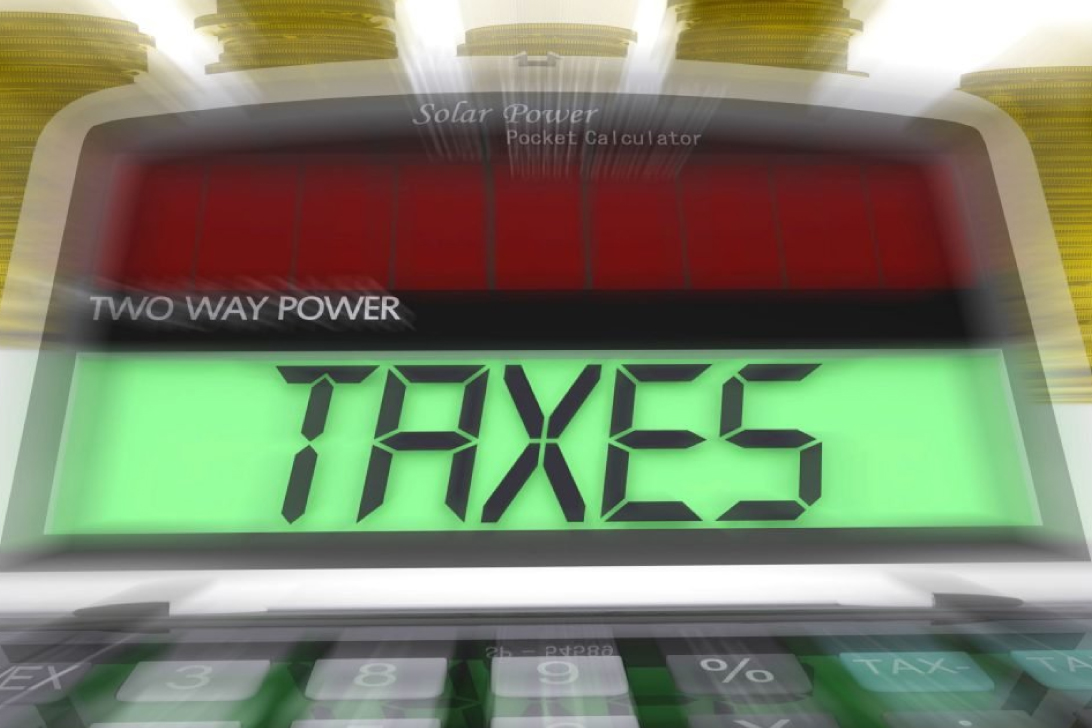 Cyprus faces a potential attack on its low-tax system by the EU Commission, the Financial Times reported on 14 July 2020.

The huge amount of funding required by the novel coronavirus recovery plan has to be financed, and, according to the report, Brussels intends to pursue low-tax member states over their advantageous corporate tax regimes.

Jurisdiction shopping continues, among major corporates, and the Commission seeks to put a stop to it.

Normally Cyprus would be able to oppose such legislation. But the attack is planned to be based on alleged distortions of the Single Market (under Article 116 of the Treaty on the Functioning of the European Union, which covers Internal Market policies).

“Unlike ordinary tax legislation in the EU, the initiative would only require the backing of a qualified majority of the EU’s 27 member states rather than unanimous support of all countries, restricting a government’s ability to wield a veto,” the article notes.

The instrument allows the commission to propose a directive designed to correct distorting tax schemes and sue governments at the European Court of Justice if they do not comply.

Luxembourg, the Netherlands and Ireland are the countries targeted immediately by this legislation. But Cyprus is clearly one of the countries under consideration.

Brussels has made this clear on numerous occasions. Last year, for example, the European Commissioner for Economic and Financial Affairs, Pierre Moscovici, pointed to an in-depth study showing that Belgium, Cyprus, Hungary, Ireland, Malta, the Netherlands and Luxembourg have aggressive tax practices with the potential to undermine the balance of the internal market and add to the average taxpayer’s burden.