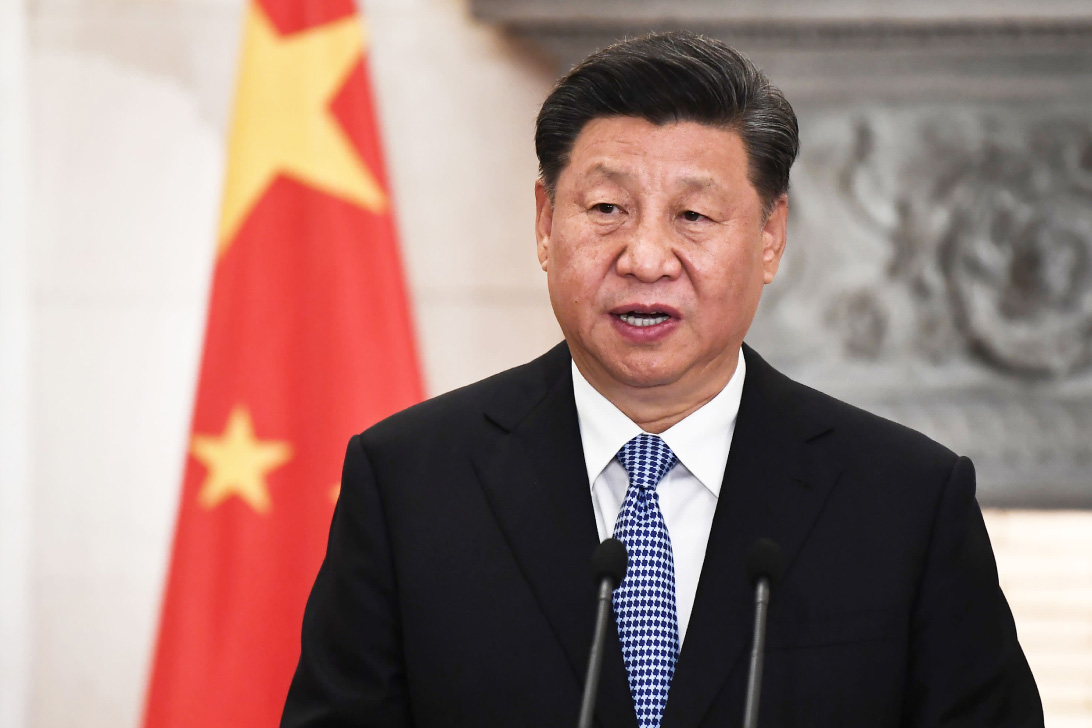 President Xi Jinping has called for China to achieve “common prosperity”, seeking to narrow a yawning wealth gap that threatens the country’s economic ascent and the legitimacy of Communist Party rule.

“Common prosperity” as an idea is not new in China, but a sharp escalation in official rhetoric and a crackdown on excesses in industries including technology and private tuition has rattled investors in the world’s second-largest economy.

Xi, poised to begin a third term in 2022, is turning towards inequality after concluding a campaign to eliminate absolute poverty, pledging to make “solid progress” towards common prosperity by 2035 and “basically achieve” the goal by 2050.

The push for common prosperity has encompassed policies ranging from curbing tax evasion and limits on the hours that tech sector employees can work to bans on for-profit tutoring in core school subjects and strict limits on the time minors can spend playing video games.

This year, Xi has signaled a heightened commitment to delivering common prosperity, emphasizing it is not just an economic objective but core to the party’s governing foundation.

But the government’s big-money crackdown has sent stocks plunging, echoing shock waves through the investment community.

According to Fortunes, shares in LVMH have fallen by nearly 10%, knocking luxury mogul Bernard Arnault down to third place on Forbes’ list on of the richest people in the world.

Kering also registered dramatic losses, with shares falling 9.47%, as Richemont declined by 6.6% and Burberry slipped by 5.51%.

Forbes and the Wall Street Journal reported that a massive selloff of LVMH, Kering, Hermes and Richemont stocks created inconveniences, ultimately leading to a market loss of $70 billion during the week following Jinping’s speech.

At first glance, luxury brands should celebrate the call for “common prosperity”. Minimizing the risks of income inequality should be a priority for every government because, in the long-term, these policies will encourage economic mobility, boost consumption and promote economic growth.

Chinese leaders have pledged to use taxation and other income redistribution levers to expand the proportion of middle-income citizens, boost incomes of the poor, “rationally adjust excessive incomes”, and ban illegal incomes.

Beijing has explicitly encouraged high-income firms and individuals to contribute more to society via the so-called “third distribution”, which refers to charity and donations.

Long-discussed reforms such as implementing property and inheritance taxes to tackle the wealth gap could gain new impetus, but policy insiders believe such changes are years off.

A property tax has been discussed for years and two pilots have been implemented in Shanghai and Chongqing since 2011, but little progress has been made.

Other measures would include improving public services and social safety net.

If the authorities decide to pursue a wealth tax, upper-class citizens will see their after-tax incomes reduced.

The common prosperity goal may speed China’s economic rebalancing towards consumption driven growth to reduce reliance on exports and investment, but policies could prove damaging to growth driven by the private sector, analysts say.