A. Taliotis: How the 15% international tax can help Cyprus 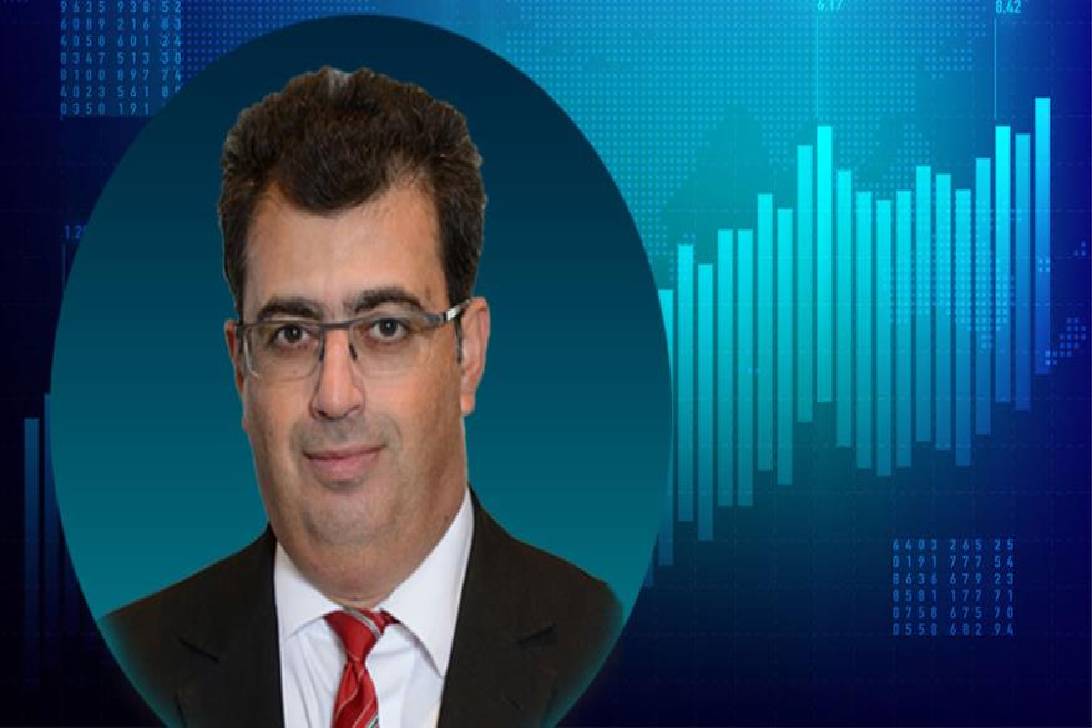 The assessment that if Cyprus offers incentives that will make the presence of someone in our country meaningful and attractive, in combination with the tax environment, the agreement reached by the OECD for a global tax rate of 15% will help to establish Cyprus’ position as a center of international activities, says the head of tax and legal services of Deloitte, Antonis Taliotis. In an interview with InBusinessNews, Mr. Taliotis points out that in recent years the opinion has prevailed that foreign interest companies operating in Cyprus are here for tax purposes only and are treated accordingly. This, he notes, makes it more difficult to attract foreign investors. “The agreement on a minimum tax rate removes this argument from our critics”, he points out, emphasizing that whether this will have positive or negative effects, will depend on how the agreement will be implemented in practice, but also how it will be adopted in Cyprus.

What does the recent international agreement reached at the level of the Organization for Economic Co-operation and Development (OECD) to set a minimum tax rate of 15% mean for the global economy?

In recent years, there has been a lot of discussion on the large multinationals that, despite their super profits, pay proportionally reduced taxes due to the way they are organized and operated. We have to make it clear, however, that these companies are not illegal. They pay reduced taxes due to the tax planning they have legally implemented, using the gaps that the international tax framework had. In essence, the tax framework remained the same as it was 50 years ago, when commercial activity entered the digital age.

It is therefore more an adjustment of the tax framework to meet today’s challenges and to meet the need for governments to maintain the welfare of their state, as taxes from other sources have been reduced. At the same time, it satisfies the sense of justice of the society for contribution based on the financial possibilities of everyone.

In terms of the Cypriot economy, how positive or negative do you consider the agreement to be?

We believe that the agreement on a minimum tax rate will have consequences, both positive and negative. It is difficult and premature at this stage to assess whether these will be positive or negative. This will depend on how the agreement will be implemented in practice, but also how it will be adopted in Cyprus.

As it is known, the agreement concerns groups of companies with annual revenues exceeding € 750 million (and there are not many of that size operating in Cyprus), therefore there is the option of maintaining the existing rate for the other companies. Ireland has already announced its intention to move towards this direction.

On the other hand, increasing the tax rate for all companies, and government revenues as a consequence, would allow the provision of compensatory measures that would help to correct pathogens of our tax system. The increase in the rate would also help to improve the country’s image internationally, attracting investors who do not currently have Cyprus in their options.

To what extent do you expect it to become detrimental to our country’s goal of establishing itself in the global financial firm as an investment destination and as a service center?

We have the exact opposite view. The agreement on a minimum tax rate will increase the tax burden, to what extent it will depend on the compensatory measures that will be offered, but its adoption will improve the country’s reputation, will remove Cyprus from the blacklists and probably the way in which foreign tax authorities will look at Cypriot companies.

In recent years, the view has prevailed that foreign interest companies operating in Cyprus are here for tax purposes only and are treated accordingly. This makes attracting foreign investors more difficult.

The minimum tax rate removes this argument from our critics. Therefore, if as a country, we offer incentives that will make someone’s presence in Cyprus meaningful and attractive in combination with the tax environment, we believe that the agreement will help Cyprus to establish its position as a center of international activities.

Could Cyprus, in the context of balancing the possible negative effects of the agreement, give any other incentives to the large international companies to choose it?

International tax developments, which are not limited to the agreement on the minimum tax rate, have made it imperative to re-evaluate our tax system and our economic model in general. With tax incentives making it increasingly difficult to differentiate ourselves from competing destinations, Cyprus should offer its other comparative advantages, such as providing a high level of service, the lowest compared to other countries used for international activities cost, quality of life etc.

Our focus should be on making Cyprus business attractive. Improving the efficiency and quality of government services, our banking system and other similar sectors is essential. The recent announcement by the Ministry of Finance of the strategic plan for attracting foreign investment is a step in the right direction.